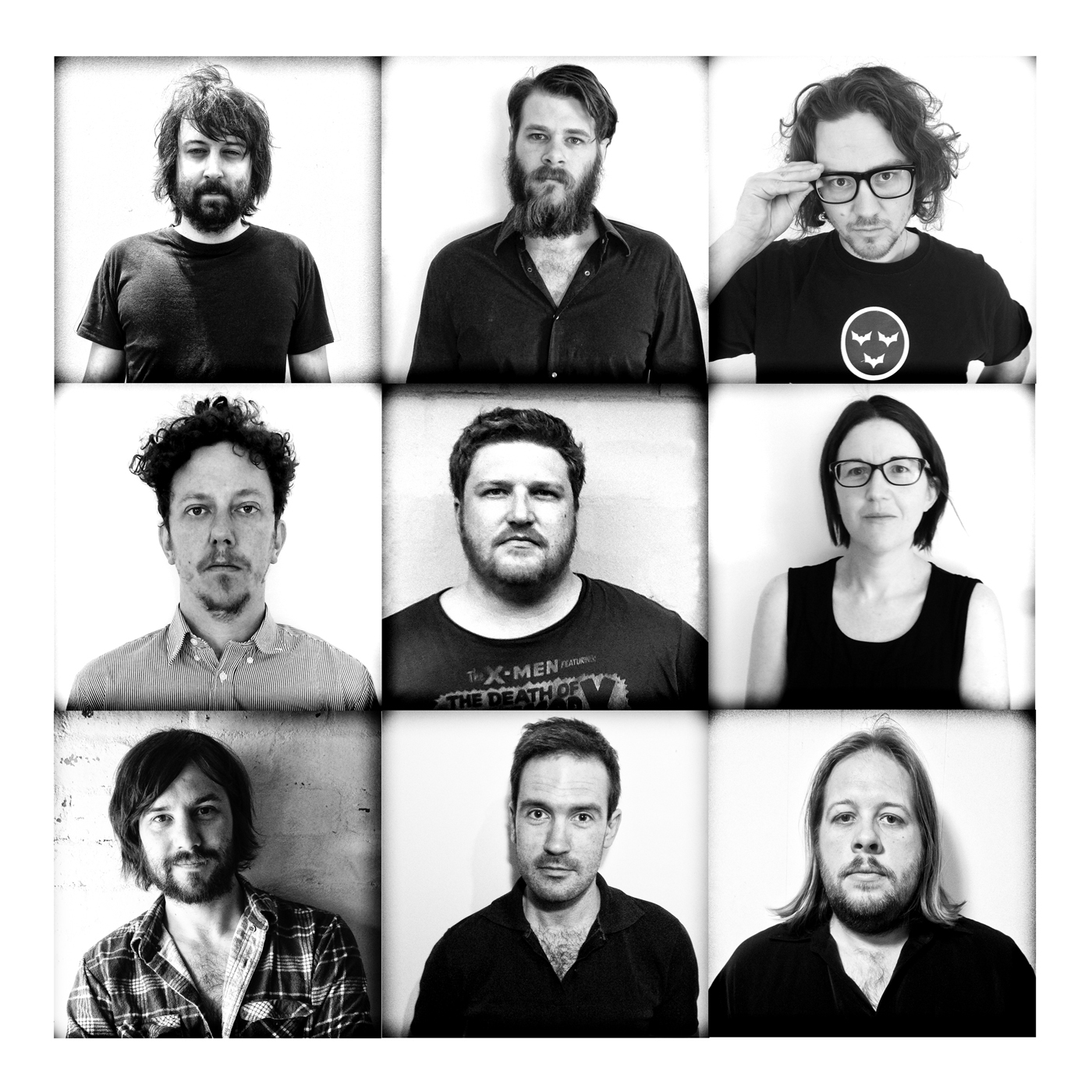 Four critically acclaimed studio albums (including one double album), two compilations of out takes & rarities; one live album; supports for acts such as You Am I, Midlake, Iron & Wine, Weddings, Parties, Anything, Soundtrack of Our Lives and Band of Horses; collaborations with Tim Rogers and Mick Thomas; tours with our friends The Drones, theredsunband, Andrew Morris, The Kill Devil Hills, Mexico City, Liam Finn and Mike Noga; trips to Canada, the United States and New Zealand; gigs on the top of skyscrapers, in old convict prisons, on a huge ferry in the Cook Strait and a little ferry in the Brisbane River; gigs at at least three weddings and countless parties; at festivals from Port Fairy to Bluesfest to The Big Day Out to Peat’s Ridge to The Gympie Muster to Woodford; all over Australia from Margaret River to Townsville to Maitland; members spread from Brisbane to Melbourne to Nottingham to Stockholm to Vancouver and back: for a bunch of friends who met at an open mic night, The Gin Club have not done too badly over the past ten years.

To celebrate we’re hitting the road and re-releasing our debut, self-titled album (also known as Virginibus Puerisque) on double gatefold vinyl. Recorded in a day at Brisbane’s Airlock studios for the princely sum of $500, and mixed and mastered in Scotty Regan’s bedroom, the album was nonetheless deemed worthy enough to be the first release on Simon Homer’s Plus One label, our home to this day.  To our surprise it became something of an underground sensation and propelled the band from being little more than a loose side project into a much more serious proposition. It features the now classic tunes “Wylde Bitch”, “You Make It Hard”, “Dear Rose” and “Cinderella” as well as many more. Now it can be yours on glorious vinyl!

AND COME AND HELP US CELEBRATE!