I’ve been waiting for so awfully long.. that I saw the moon turn blue…

So goes the opening line of the closing track from When The Day Goes Dark (Plus One Records), the latest missive from Brisbane’s Mexico City.

And what a wait it’s been, coming six years after the band’s sophomore album, 2009’s epic Brown Bird (Plus One Records).

In that time the lads have been busy starting families (three marriages and seven kids between them since 2009) and putting food on the table, while scratching around for time to record their third full-length record.

But good things come to those who wait, and When The Day Goes Dark delivers on the promise of the band’s previous releases in emphatic fashion.

Combining the sombre moodiness of their debut album, 2006’s Black Comedy (Reverberation), with the maturing songwriting of Brown Bird, When The Day Goes Dark sees Mexico City dig even deeper into the stories that surround them.

Whether it’s the bittersweet trawl through Brisbane’s west of ‘Rosewood Line’, the punch-in-the-guts storytelling of ‘Big Score’ and ‘Easy Grace’, or the suburban malaise of the title tune, the lyrics hit harder than ever before.

Musically, the record is somewhat of a quiet revolution with acoustic guitars and minimal drums at the core of a number of tracks. Violin and female backing vocals also make a couple of appearances.

But when the mood suits, Mexico City can still conjure up a racket.

Take lead single ‘Down At The Beach’ for example, which use a driving mutant surf guitar/roadhouse blues to retell the 2005 Cronulla riots; or ‘Shadow Of A Doubt’, which drops a feverish end-times vision over a tub-thumping garagey piano stomp.

Tea) between 2010 and 2014, When The Day Goes Dark reconfirms Mexico City’s status as one of Australia’s best-kept secrets.

But don’t take our word for it. Take a listen and discover for yourself. 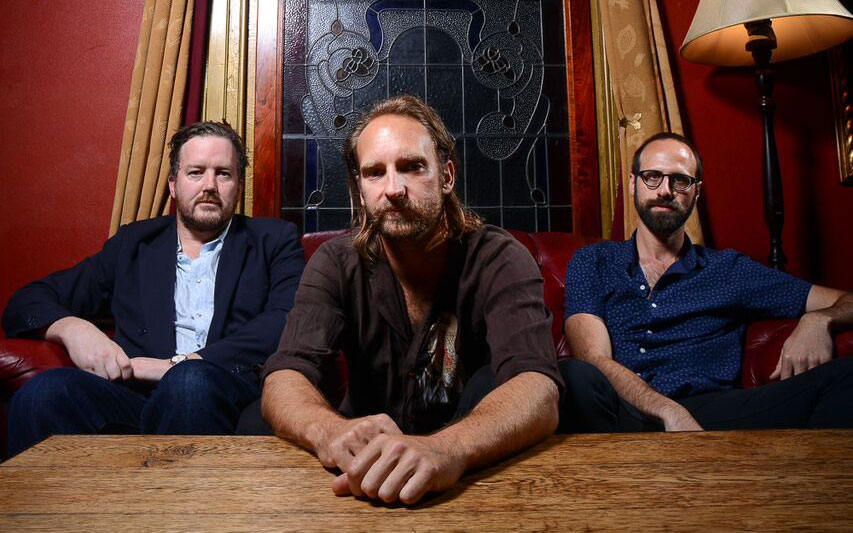