Between his outings playing keys with the critically acclaimed Brisbane rock outfit Halfway and uniting a who's who of Australian music to produce the AIR award nominated album The Painted Ladies Play Selections From The Loner, celebrating the genius of Vic Simms, Luke Daniel Peacock doesn’t seem like he should have the time to put together his debut solo album. Yet here we are.

His efforts as the creative leader behind The Painted Ladies in 2014 saw him collaborating with Rusty Hopkinson (You Am I), The Medics, Paul Kelly, Ed Kuepper (The Saints), Ian Haug (Powderfinger/The Church), John Wilsteed (The Go-Betweens), Bunna Lawrie (Coloured Stone), Phil Noy & Eugene Ball (The Bamboos) and many more, inspiring him to record his solo debut We’ve Come a Long Way, Darling, emerging as a confident songwriter in his own right.

We’ve Come a Long Way, Darling is a collection of Luke’s solo works, the culmination of over a decade of musical exploration – ten tracks stretching across a wide spectrum, informed by rock’n’roll’s pantheon of greats.

“We’ve Come a Long Way, Darling actually came together very quickly. Myself and some good friends (Rohin Power, Jhindu Lawrie, and Greg Cathcart) had a window of free time, so over a few days we got access to a studio, picked ten of my songs, and jammed them out. It was quick, spontaneous, and all in-house,” Luke says.

The spontaneity comes across in We’ve Come a Long Way, Darling, with Luke twisting his own influences effortlessly into his own unique sound. Sprawling between a subtle Springsteen flair on album opener “Dreambox”, to a Dylan-Young blend of gentle damnation on new single “Fruits Of Our Labour”, Luke has pushed the influence of classics through a lens of someone lucky enough to work with their modern equivalents, giving listeners a rewarding and fresh viewpoint on a genre that’s too often deemed “comfortable”. 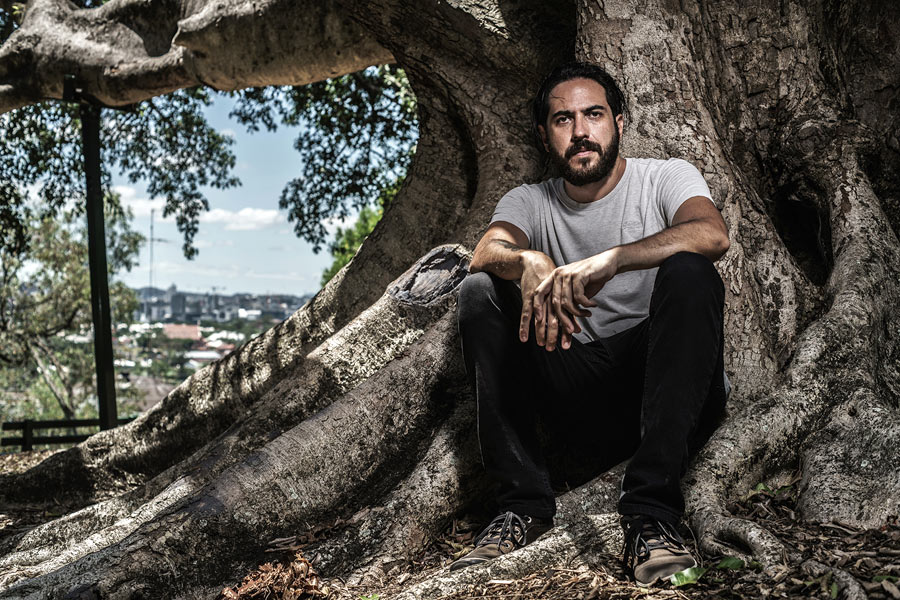