"…women in docs, whose boundless energy, largely upbeat songs, vibrant harmonies, and goodhumored stage presence are as bright and sunny as their homeland. Positive, confident, hopeful, and strong, the music doesn’t completely ignore the darker moments of life but always suggests that there will be a brighter day" – Dirty Linen.

"effervescent folk-pop… honest emotions and tunes you can hum, delivered with spirit and conviction" – The Courier Mail.

Women in docs are an independent, folk pop act (with a little bit of country), based in Brisbane, Australia. They have been compared to the Indigo Girls, the Dixie Chicks and The Waifs (Australia). With a reputation for stirring and humourous live performances and a vigorous touring schedule, women in docs have spent ten years building a fiercely loyal following throughout Australia, as well as touring internationally to win over audiences throughout North America, Europe, New Zealand and China.

Women in docs have played major festivals throughout the world, including SXSW in Austin, Texas; Folk Alliance in San Diego; Canadian Music Week, Toronto; Shanghai Spring Music Festival, Shangai; and the International Folk Festival, Germany. They enjoy ongoing radio airplay throughout Australia, with extensive airplay on college radio in America and Canada, as well as airplay in Shanghai and Germany. They have sold nearly 30,000 CDs independently.

Women in docs’ recent releases have spent time in the Top 10 of the Australian Independent Records Charts and the Top 20 of the Americana Folk/Roots Charts. They regularly play to packed houses, touching the lives of people from a broad cross-section of ages and cultural backgrounds. A highly coveted support slot to the Indigo Girls on their recent Australian tour has cemented women in docs’ reputation as a world class presence on the folk scene of Australia and the US.

With their refreshing acoustic style of music, women in docs, Roz Pappalardo and Chanel Lucas, are a breath of fresh air at any festival. They are loved worldwide by audiences of all ages and cultural backgrounds. 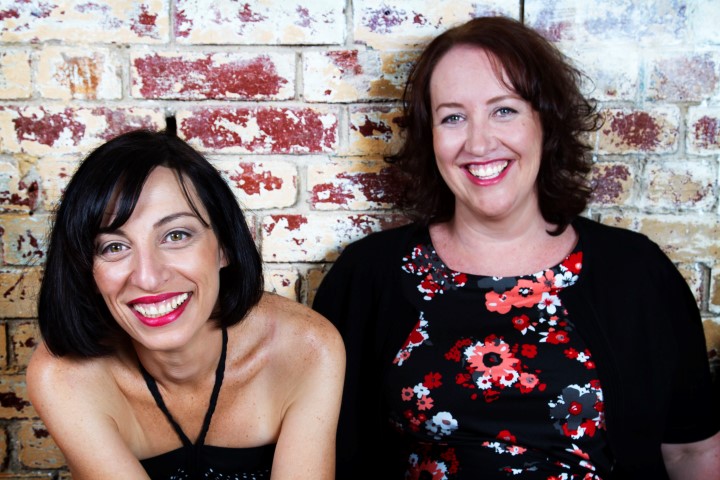 Women in docs' Australian performances include: