The band's debut album This Old Leather Heart released through Plus One Records 2012, received a warm reception, attracting favorable reviews, a handful of QMA nominations and some national airplay as the group now turns to their first releases in 3 years and new single for 2015.

October will see the band release their first single House of Thieves from their upcoming second album which will land 2016. 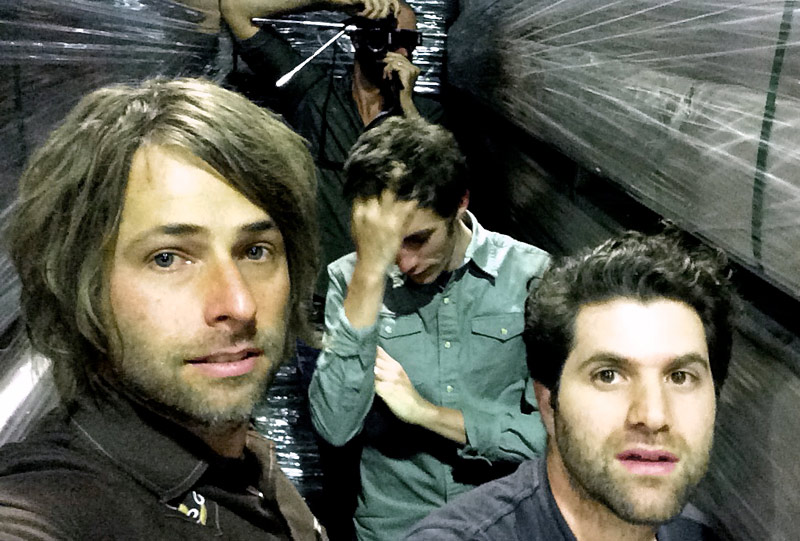